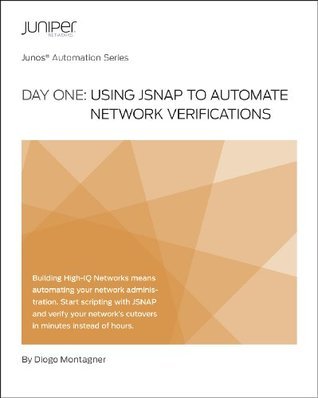 History of the Presidency

The Peranakan Chinese Home: Art and Culture in Daily Life