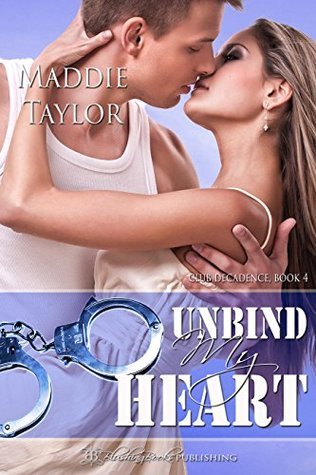 Peter in the Gospel of John: The Making of an Authentic Disciple

Where We Have Hope: A Memoir of Zimbabwe